Disclosure: This post may contain affiliate links, meaning we may get a commission if you decide to make a purchase through our links, at no cost to you. We wish these commissions were enough to send us on extravagant trips around the world but really it's just enough to keep our site running. Thank you!

Turkey, the link between east and west has often participated in or held important historical events or is home to some of the world most famous icons. The land that makes Turkey used to belong to many different cultures that culminated into the Ottoman empire there has been significant moments that have involved the world community in the modern age, some of these times are not always thought of being in Turkey but in other countries.

Bodrum
Bodrum is a small harbour town that offers a fantastic look into the traditional style of building as well as the way that locals use bright flowers that climb buildings to aid with keeping cool and allowing for the town to have a much more beautiful style to it. The harbor is a great starting location for travelling along the Turkish coast but is superbly place for sailing to the Greek islands of the Dodecanes island chain that is close to Turkey.

The town is not only known for its beauty or cruise launching point, it also is home to one of the seven wonders of the ancient world. The Mausoleum of Halicarnassus. As with six of seven of the wonders, it has not survived a natural disaster and the need for building materials in the past. While the Mausoleum has only minimal building left the large blocks of stones have been protected and left where they fell after earthquakes. Even with all of this destruction, it is still easy to see the size and beauty of the mausoleum.

Dodecanes Island Chain
These islands found between Greece and Turkey offer fantastic places to explore. Many are found close to the Turkish coast with harbor towns offering cruises and day tours to visit them and explore. Many of these islands hold a place in Greek legends and history.

Islands such as Rhodes are famous the world over for their phenomenal beauty and stunning harbor town. However, this harbor was also a location of one of the Seven Wonders of the Ancient World, the Colossus of Rhodes. This statue was a bronze monument to the sun god that straddled the harbor, it was believed to protect them from evil invaders. The Plinths where it once stood are still found there but today there are two statues of stags. The original statue was destroyed by a severe earthquake and during an Arab invasion, the pieces were melted down for other uses.The old town of Rhodes is unique to this style of building, built with defense in mind it is encompassed by a long banking wall that was easily defended by those trained inside. Now the old town is a stunning mixture of architecture with museums that show the full history of the island.

Gallipoli
As with any countries history, both modern and ancient not all of them are times of great pleasure and often can be considered negative by modern standards. However, few are remembered so vividly by people on opposite sides of the world. The battle of Gallipoli caused the deaths of hundreds of thousands of soldiers on both sides, both following the orders of their commands.

The ANZAC troops attempted to enter the Turkish land at the region of Gallipoli, due to the bad intelligence of the allies’ side they entered into an area of land that the Turkish military had increased their numbers which led to both sides fights a long and bloody fight.

Nowadays the region sees visitors from as far as Australia and New Zealand travelling to participate in the remembrance ceremonies that take place at the monuments. Here you can see descendants from both sides of the fight remembering together and morning the loss of these family members that would have otherwise been at rest in their home county.

Turkey is a country that is steeped in history, their own and the worlds. Some of the most famous monuments can be found and explore in or just off the coast of Turkey in what would have been part of their ancestor’s empire. This blend of cultures is a very unique way of looking at the world and should be made a holiday wish for everyone. 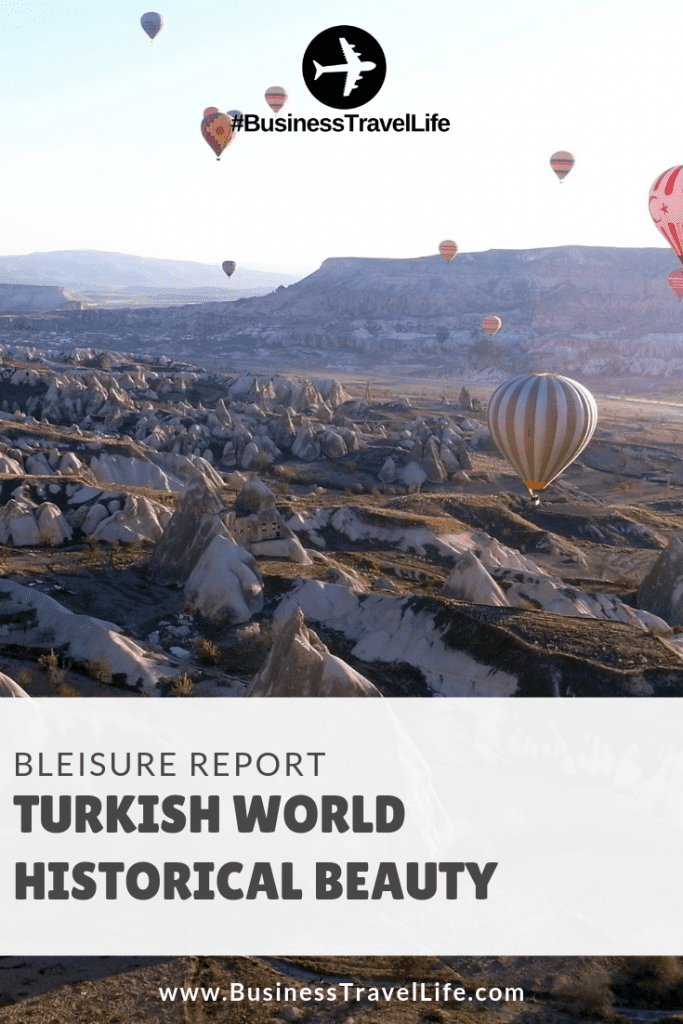